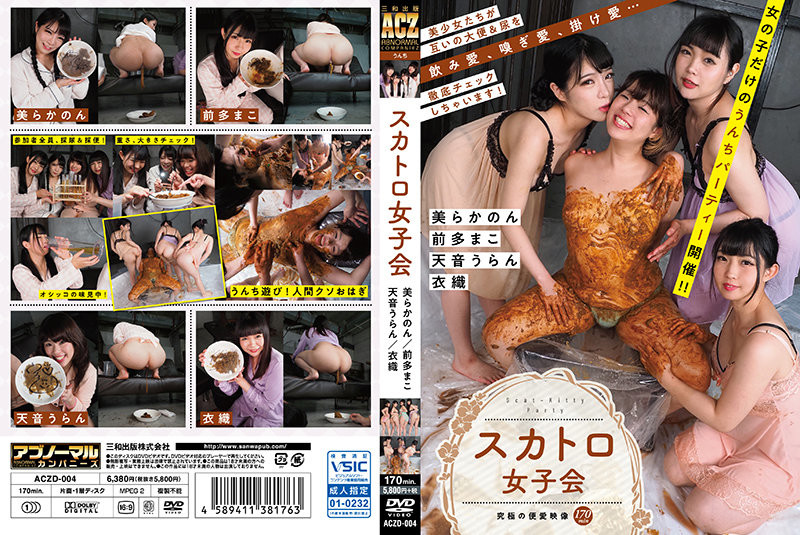 A must-see for scat fans, the long-awaited metamorphosis party has finally been held! Kanon Kuga, Mako Maeda, Uran Amane, Iori, and four beautiful scat actresses who are thrilling now will meet together to show each other the excretion of poop and pee, talk, taste, and play with sex! In the first part, [Excretion Survey], each person’s urine is collected by the examiner. Thoroughly investigate colors, odors, and tastes. And defecation while staring at everyone from the order of defecation. You can fully enjoy the lewd defecation anus of four people.
The twisted poop was measured for thickness, size, weight, etc., and everyone enjoyed verifying it. In the second part, [Excretion Game], Uran, who finished at the bottom of the pee-skipping game, was sentenced to human poop. Not only the body, but also the face and mouth will be covered with poop. And the three winners sprayed an enema shower on the whole body of Uran with a self-hot water enema. Wet & Messy’s ruckus using excrement has reached its climax, and the excitement of the girls’ stinky scat party has reached MAX! 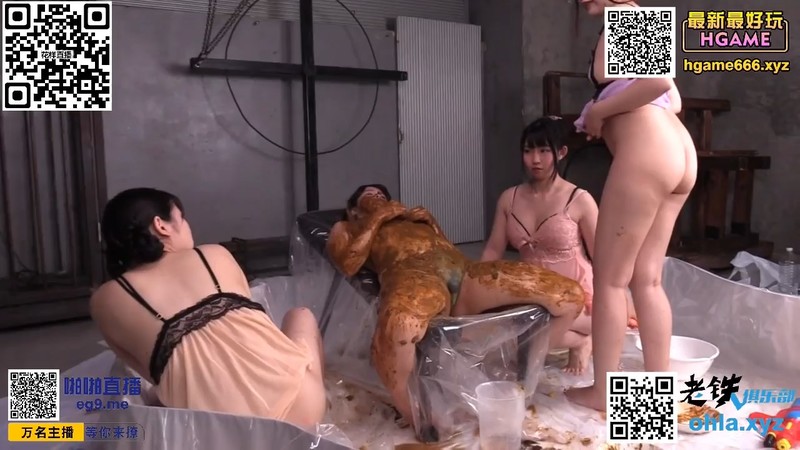 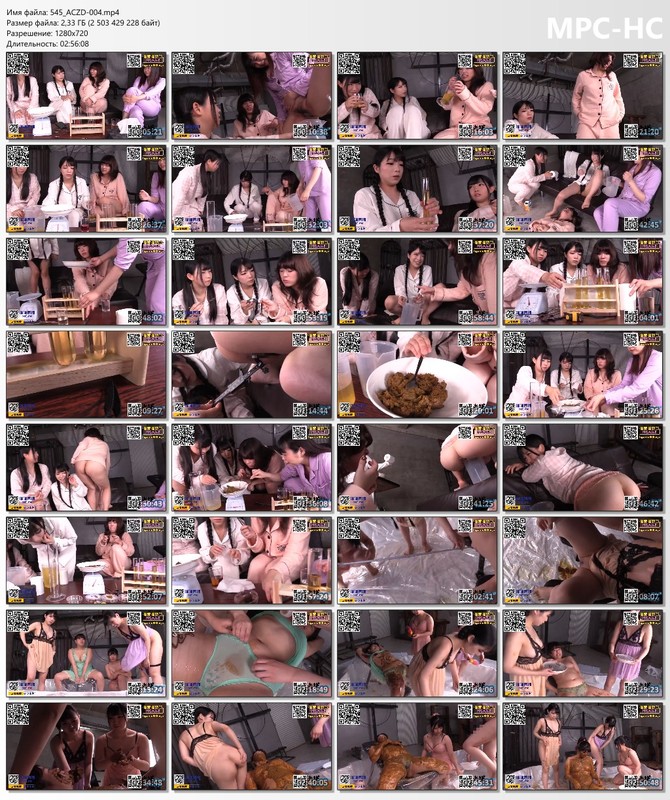