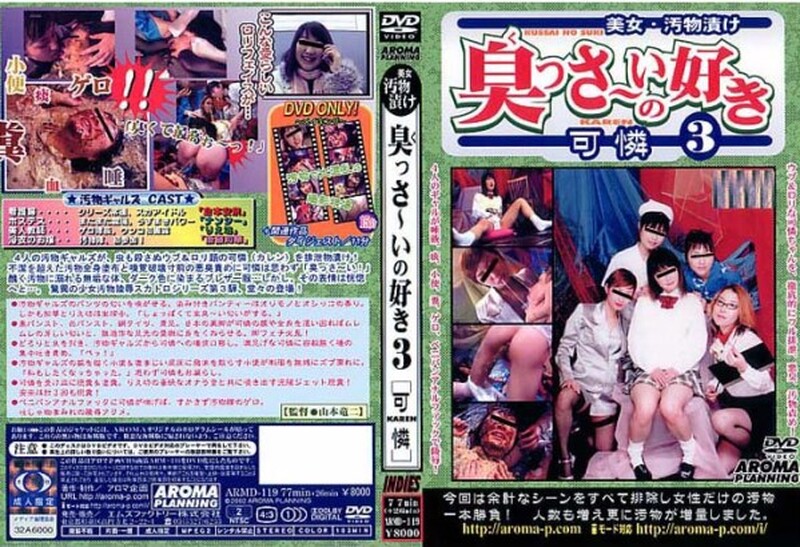 The main heroine is pretty, and at the beginning of the work, Mr. Ryuji Yamamoto interviews her again to confirm the purpose of her work. Mr. Yamamoto’s appearance ends here and the play begins. The sexual technique play was masturbation, kissing, spitting, foot licking, pissing face receiving, defecation body receiving & feces coating, vomit receiving. Only one person, is it because of the tension? There was no defecation even after an enema. Main recording length: 75 Mints 45 sec. It was 11Mints29sec.
As for my personal impression, Anna Kuramoto does a large solid defecation, and the way she throws up her vomit is wonderful. However, the reason why I reduced one ★ is that if possible, I wanted you to play completely naked without wearing clothes once you took them off by the latter half of the game. Overall, I thought it was a work with very little exposure. If there was an actress who could do scatology like this, I wanted her to play naked in the second half. v 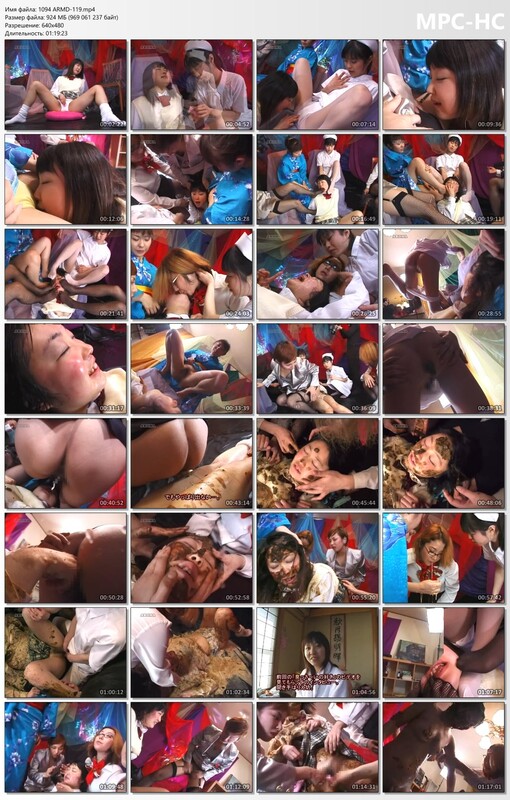