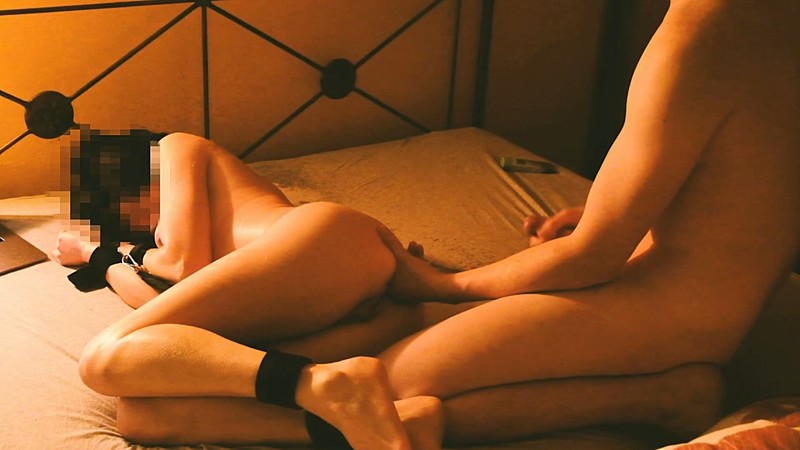 We decided to watch some really dirty Japanese scatporn, while making a huge mess in the living room. Tension had been building up the entire day, because we had a free weekend together. On Friday morning we both decided not to use the toilet and save it all up (while struggling) for crazy scat smearing fun, fucking, pissing and just enjoying each other’s lack of boundaries. 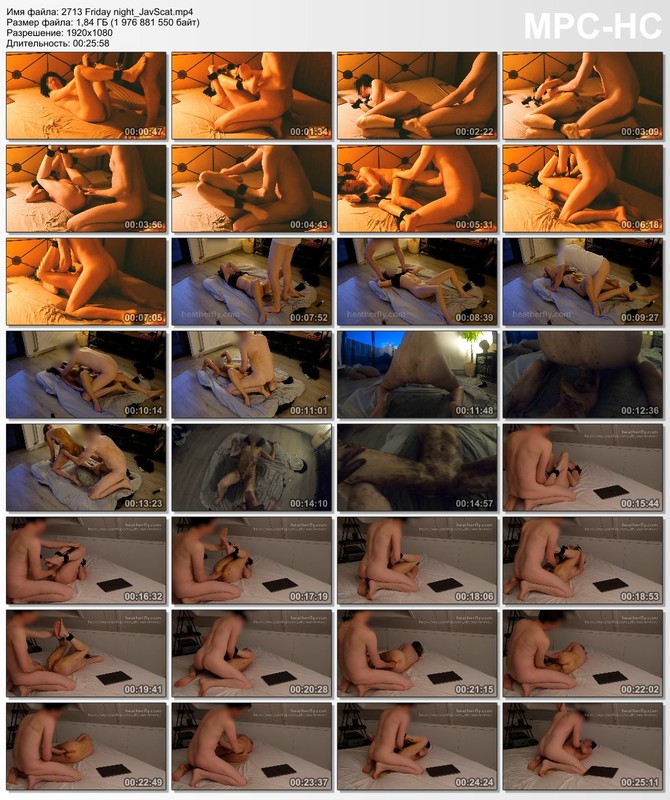